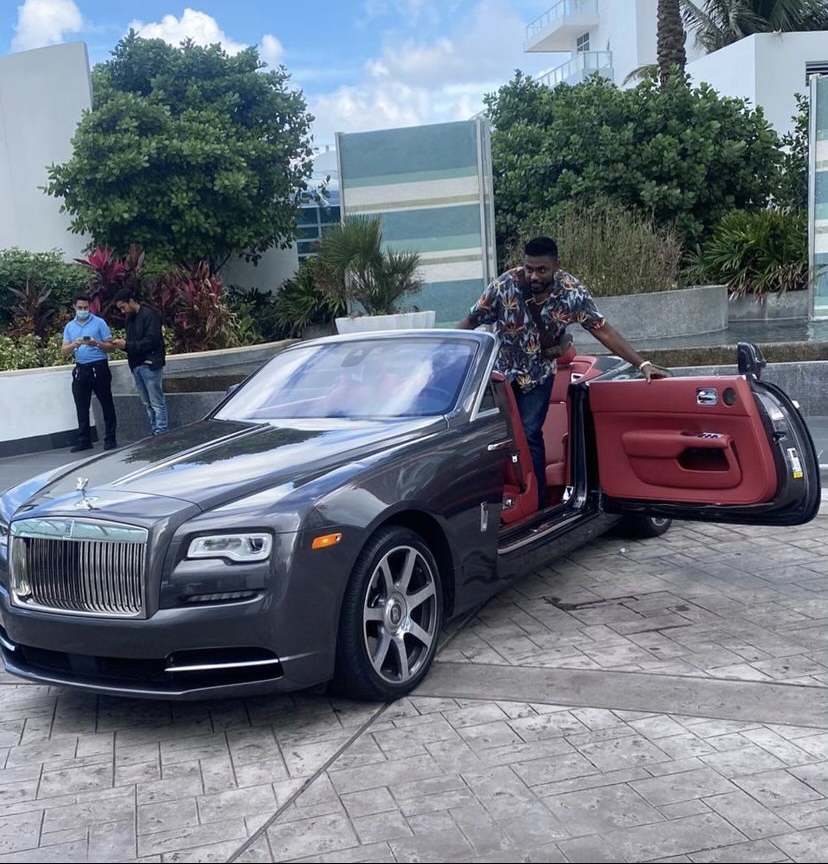 Sath Goodluck Is Next Out Of Toronto

Ezra, an artist who is 19 years old from the Bronx, has been making music since he was a kid, making him have quite some knowledge about the industry. He has been under three different managements and has received some distribution deals for the past two years. He started by freestyling in his early school years, which he was so good at, and this made him save up enough money to buy the recording equipment making better music from then.

After releasing his first song, he was posted by Ourgeneration Music on instagram, and that’s where his manager Dex saw the song and liked it. He then connected him to NLE Choppa, who they did a song with, and organized many shows for him to perform and unleash his exceptional craft to the fans. After releasing his first album, ‘Time to Shine,’ under the name Young E.Z, which had a million streams but sounded childish, he decided to switch to his real name, Ezra and has been blooming since then.

Ezra has recently finished his next drop, ‘Wasted Time,’ which is a single plus a video that leads him to the next project that he is working on along with Jay Critch, Danny Wolf, and other celebrated upcoming artists. To get more of the wonder kid’s juicy craft, check him @whereisezra on Instagram and YouTube.